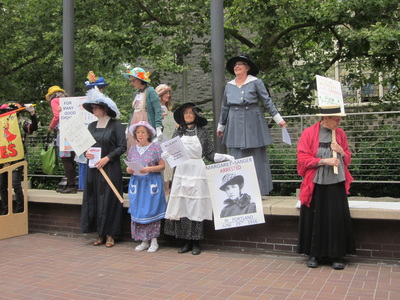 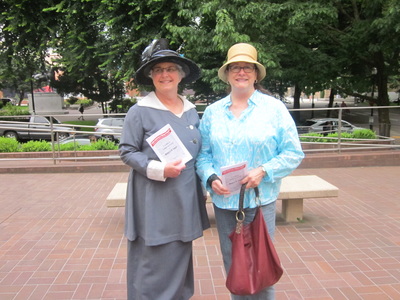 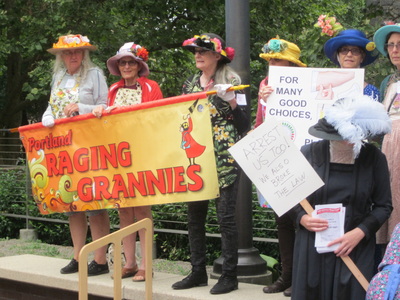 The AAUW Portland, the oldest American Association of University Women organization in Oregon, was founded in 1905 to advance equity for women and girls through advocacy, education, philanthropy, and research. ​The community celebration was free and open to the public, with the reception at 5 pm and the panel discussion at 6 pm. Light refreshments were served along with a cash-bar at The Old Church, located at 1422 S.W. 11th Avenue.The anniversary program consisted of a reception, display of the branch’s achievements over 110 years and a panel discussion on "When Women Lead, Change Happens."
Panelists included: Emily Evans, Executive Director, Women’s Foundation of Oregon; Gloria Pinzón Marin, Director, Las Mujeres PSU and New Leadership Oregon Alumna; Representative Jessica Vega Pederson; Sunny Petit, Executive Director, Women’s Center for Leadership at Portland State University; and Kay Toran, President and CEO, Volunteers of America. The moderator was Barbara Ramírez Spencer, Co-President, AAUW Portland Branch, and Chair, Oregon Commission for Women. 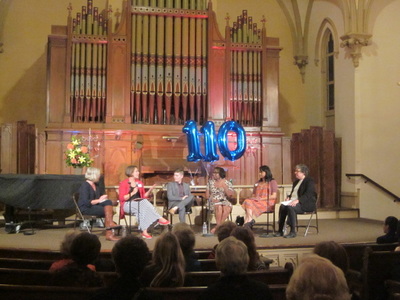 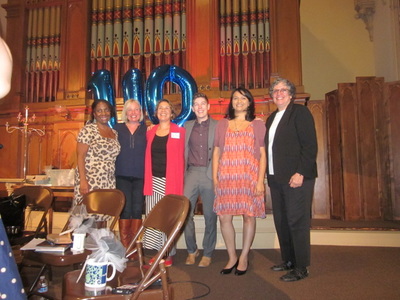 The Portland Woman’s Club began in 1895 as part of the women’s suffrage movement and still gathers today 127 years later. The club pushed for the right of women to vote and later lobbied for city reforms, raising money and speaking for poor and disenfranchised people who had no voice. 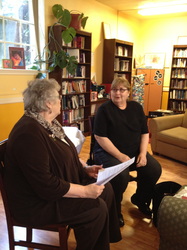 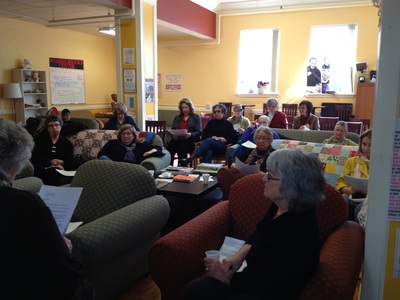 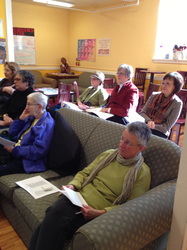 In 1912, a majority of Oregon men voted in favor of sharing the right to vote with the women of the state. It took 42 years and five unsuccessful tries at the ballot box until the women of Oregon gained that basic civil right, the right to vote--to make one's opinion known. Jan Dilg, an independent historian and Project Director for Century of Action: Oregon Women Vote, described the fascinating history of the women and men in Oregon who believed in equal rights for women and fought for those rights until they became a reality. 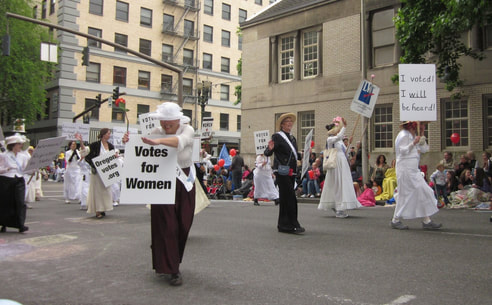 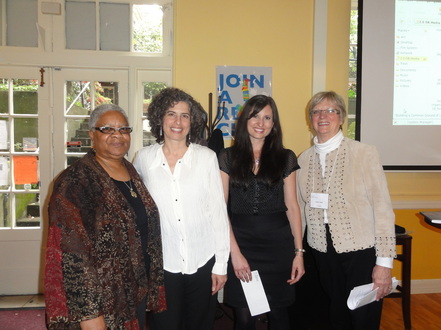 Avel Gordly and Patricia Schechter with Judy Holt (rt)
The presentation by Patricia Schechter, PhD, Associate Professor of History at PSU, described a broad-based effort undertaken by a number of community partners, students, and Dr. Schechter to build collections and knowledge in black women's history. It highlighted the publication of Avel Louise Gordly's memoir, Remembering the Power of Words: The Life of Oregon Activist, State legislator and Community Leader.  The memoir of the first African American woman elected to the Oregon State Senate is important as a broader narrative touching on Black history, and most particularly the politics associated with being an African American woman. 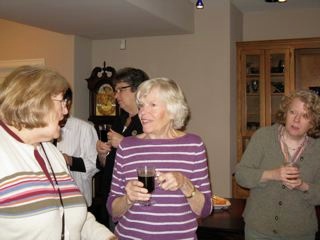 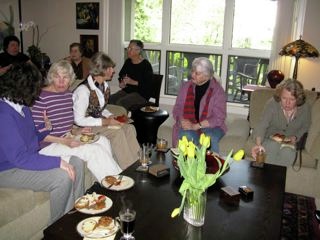 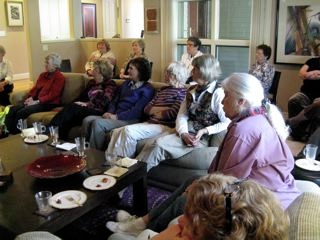 Back to Photo Album